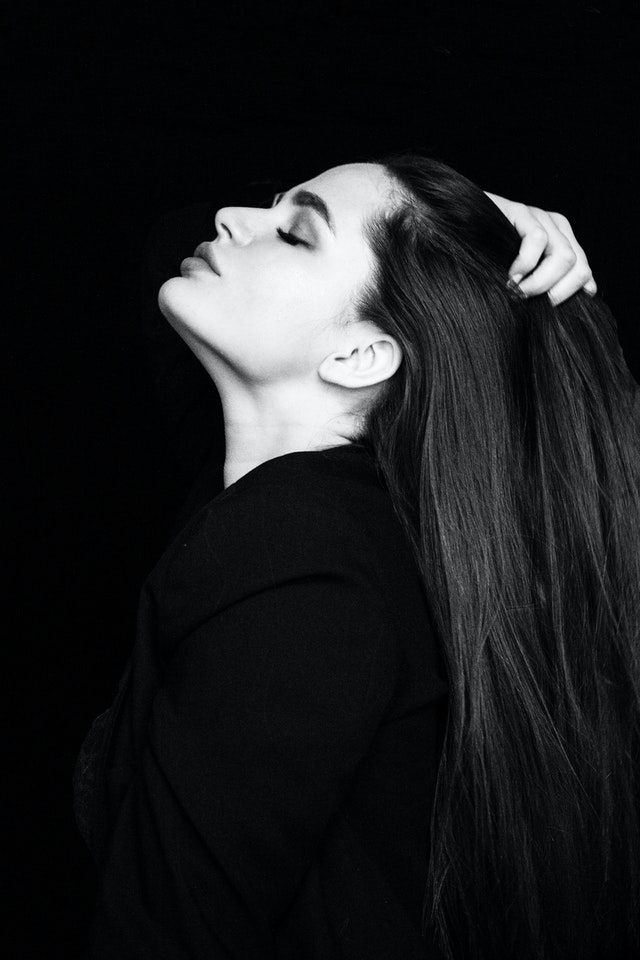 Men and women build mental strength the same way—gender doesn’t matter. But when it comes to counterproductive bad habits that might slow your progress or keep you stuck, gender can play a serious role.

Here are the 13 things mentally strong women don’t do:

1. They don’t compare themselves to other people

Measuring your happiness, wealth and appearance against other people drains you of mental strength. The only person you should compare yourself to is the person you were yesterday.

Do you live with an IDIOT?

2. They don’t insist on perfection

Although saying, “I’m a bit of a perfectionist” may feel like a badge of honor, true perfectionism will hold you back. Establish high expectations for yourself while also accepting that mistakes are part of the learning process.

3. They don’t see vulnerability as a weakness

It takes strength to put yourself out there and risk being hurt. Whether you’re the first to say, “I love you,” or you ask a question that might feel embarrassing, being vulnerable can be the key to forming healthier, happier relationships.

4. They don’t let self-doubt stop them from reaching their goals

Self-doubt is normal and you don’t have to let it stop you from pushing ahead. Your brain will doubt your competence but don’t believe everything you think.

5. They don’t overthink everything

Ruminating has been linked to depression and it can prevent you from taking positive action. Engage in problem-solving but don’t allow yourself to get caught into a cycle of thinking too much.

Be willing to face your fears and step up to the plate. Challenge yourself to grow a little stronger every day and you’ll build confidence in your ability to do hard things.

7. They don’t fear breaking the rules

Whether it’s an unwritten rule about gender norms, or it’s a job you’re not quite qualified for, don’t allow gender norms, societal expectations, and rules to stifle your growth.

8. They don’t put others down to lift themselves up

Putting others down won’t land you at the top of the pecking order for long–you’ll only keep your position until someone puts you down. When you lift other people up and become a genuine cheerleader, you’ll be much more likely to succeed.

9. They don’t let others limit their potential

Don’t let rejection or harsh criticism stop you. You don’t need everyone else to believe in you as long as you believe in yourself.

10. They don’t blame themselves when something goes wrong

Acknowledge your behavior without blaming your character. Saying, “I made a bad choice” rather than, “I am a bad person,” is key to helping you learn from your missteps.

Choosing not to report an incident to the authorities or not standing up to someone who abuses their power doesn’t mean you’re weak—it’s up to you to decide what’s best for you. But staying silent can drain you of mental strength.

12. They don’t feel bad about reinventing themselves

Whether you make a complete career shift at age 30, or you redesign your life at age 60, it’s important to engage in personal growth and pursue your dreams.

What’s in the stars for 2020? The horoscope for the new decade has a rare cosmic lineup.

13. They don’t downplay their success

Don’t worry so much about looking arrogant that you refuse to give yourself credit for your hard work and your skills. Practice giving a simple, “Thank you,” when you’re complimented and share your success with others.

At the end of the day, it’s always important to build your mental muscle. Everyone has the ability to do this — and there’s always room for improvement. So work smarter, not just harder, on becoming your strongest self. Give up the bad habits that are holding you back so you can take steps forward toward reaching your greatest potential.